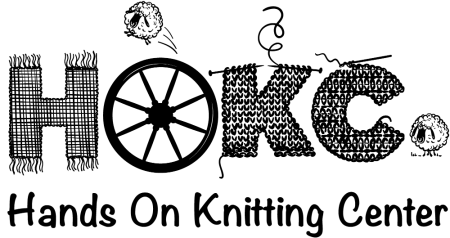 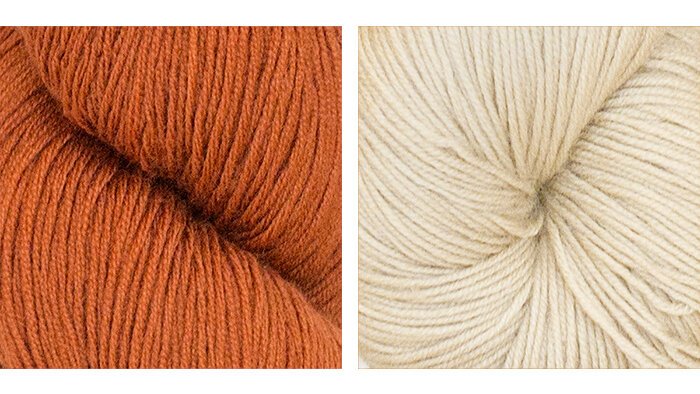 The yarn will be shipped directly to you from Urth.  The pattern will be purchased for you by us.  Please include your Ravelry name (not password).
The pattern is also available by itself on Ravelry.  Click here.

“The word Mokum, or ‘place’, is Amsterdam’s version of New York’s Big Apple — a nickname indistinguishable from the city it romanticizes.” - Matt Lebovic

When I was asked by Urth Yarns to represent Amsterdam as part of their “Knitters of the World” project my immediate reaction was: “You know I’m not Dutch, right?”. Right after that, I had a realization: That no matter where I travel to or for how long I’m gone, coming back to Amsterdam feels like I’m coming home. Living in Amsterdam, I’m bathed in a sense of relief and comfort. It goes deeper than knowing a city; its pace of life, its language, and its people. It’s a resonance, a harmony that I didn’t know that I could have with a place. When I’m swept up in the humming current of bicycle traffic, noticing details on buildings, catching reflections in windows as I sail by I feel it. It sings along with the whirring of pedals and the pulse of boats on the canals and I sing right along with it: “I’m home”.

Named after the city’s nickname, “Mokum”, a yiddish word that means “place” or “safe haven”, this cowl is inspired by everyday life in Amsterdam. The rhythmic geometric motifs are pulled from patterns found around the city from the canals to the lively walls of Amsterdam Centraal. You don’t even need to leave your bike to catch a glimpse of the striking lines marking the speed bumps along your way. The Mokum Cowl sits cozily next to your face and is designed with double stranded colorwork to block out the unforgiving wind on that chilly bike ride home.

Mokum is knit in the round from the bottom up beginning with a Crochet Provisional Cast-on. A folded hem is created with the cast on stitches and the cowl continues in charted colorwork. For a top edge that mirrors the folded hem, stitches are picked up on the wrong side of the work and Kitchener Stitch is used to graft the two rows together, binding off all stitches.